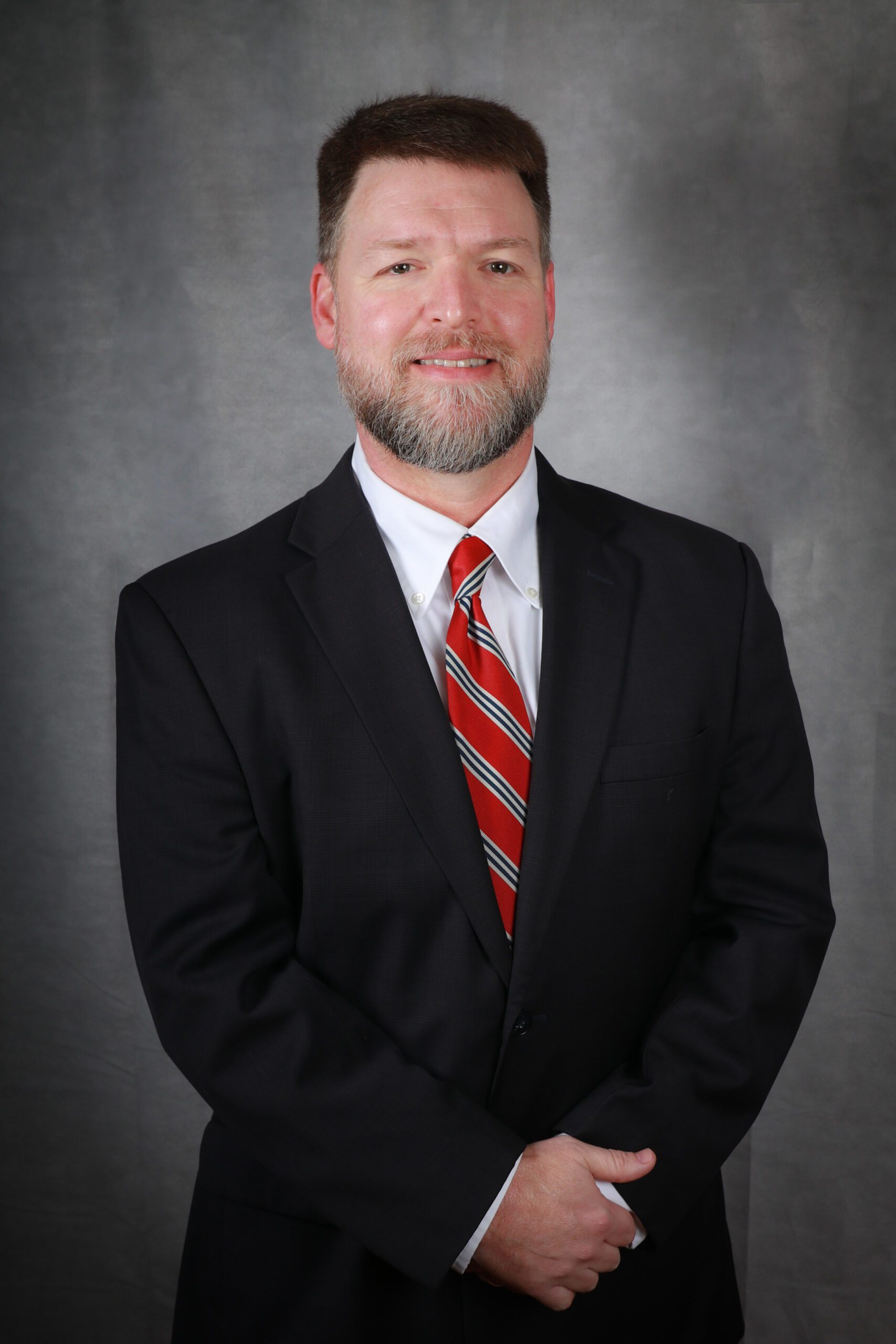 Vincent Swiney is a founding partner with Swiney & Bellenger, LLC in Homewood, Alabama, where he focuses his practice on the handling of workers= compensation, personal injury, and Social Security Disability/SSI cases. Vincent also maintains an active mediation practice serving as mediator for a wide range of civil litigation matters.

Vincent has received an AV Preeminent rating, the highest rating available, from Martindale Hubbell in the areas of workers= compensation, litigation, and Social Security. He was selected for inclusion in the Rising Stars List by Super Lawyers from 2010-2017 and was named to the Mid-South Super Lawyers List in both 2020 and 2021. Birmingham Magazine named him as one of the Top Attorneys in Birmingham in the practice areas of workers= compensation law in 2012, and mediation in 2019. Vincent currently serves on the Board of Directors for the Birmingham Bar Foundation, was selected as a Top Attorney in Birmingham by B-Metro Magazine in 2016, 2017, 2020, and 2021, and has been selected by his peers for inclusion in The Best Lawyers in America publication from 2018-2022. Finally, he was honored to receive the Robert W. Lee Award for excellence in the field of workers’ compensation law in 2020.

The $220.00 Cap and Its Effect on Injured Alabama Workers: An Employers= and Employees= Perspective, Birmingham Bar Association Bulletin (Fall 2010); The Schedule of Benefits (October 29, 2010).

The information on this website is for general information purposes only. Nothing on this site should be taken as legal advice for any individual case or situation. This information is not intended to create, and receipt or viewing does not constitute, an attorney-client relationship.