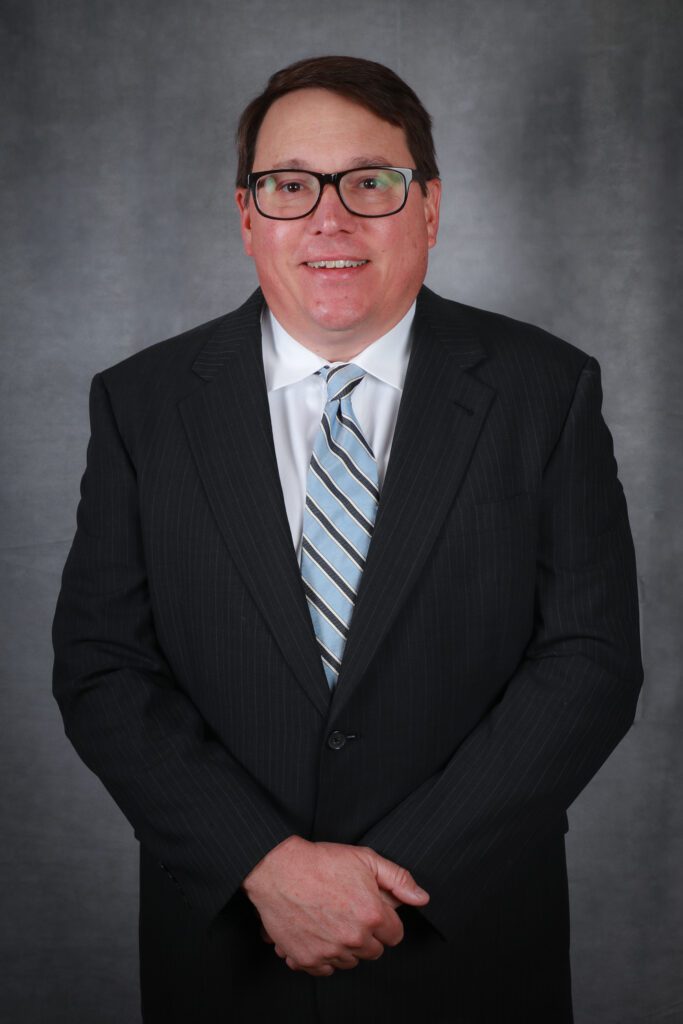 Alan K. Bellenger is a founding partner at Swiney & Bellenger. He is engaged in a diverse law practice that includes a wide variety of legal services. Alan devotes a large portion of his practice to representing Social Security Disability/SSI claimants from the initial application stage through the hearing level and representing injured employees in workers' compensation cases. Alan also focuses his practice on estate planning and representation of estates, executors, administrators, and beneficiaries in probate and estate administration matters. Additionally, he provides general legal and strategic business counsel – including matters of formation, governance, and dispute resolution – to business owners and individuals. Alan has been named a Rising Star by Super Lawyers® Magazine, an honor bestowed on no more than 2.5% of the attorneys in the State of Alabama.

Alan received his undergraduate degree in Business Administration from Auburn University in 1999, and his Juris Doctorate from the University of Alabama School of Law in 2002. He is married to his law school classmate, Raegan Whitten Bellenger, and they have two children, Mae Beth and Whit.

The information on this website is for general information purposes only. Nothing on this site should be taken as legal advice for any individual case or situation. This information is not intended to create, and receipt or viewing does not constitute, an attorney-client relationship.